Hey guys! I am back. Not that I’ve gone anywhere, but I know, I’ve been MIA. Believe me when I say that I’m so busy these days I don’t get to spend even an hour at home. YES. Something exciting is finally happening. Well, a lot of things, but more on that later.

Despite the busy schedules I watched three movies last week. –___- I know. Whatever. They were pretty sad anyway. Not in an emotional context though. First I watched this movie called “Elle: A Modern Cinderella Tale” which believe me has NOTHING related to Cinderella except for the happy ending. It was horrible. The acting was horrible. The movie ended within three days. The set looked like that of an adult movie. Bad dialogues. In fact, there was nothing good about it. I’m very patient when it comes to teenage movies, but this sucked BIG TIME. Also the fact that it ruined my favorite name (Elle) is a major downer! Look, even the poster looks a photo-shop gone wrong 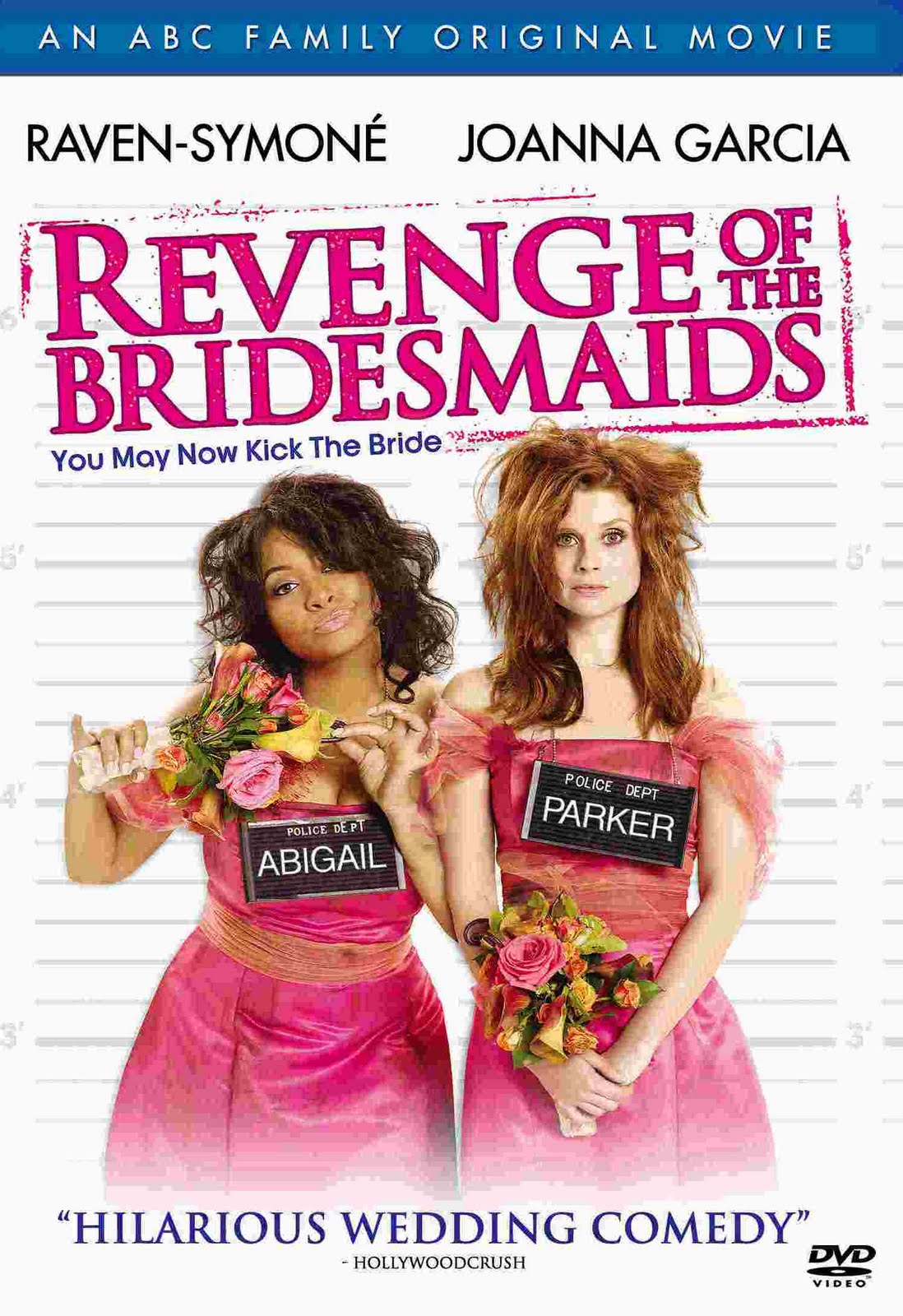 Revenge of the Bridesmaids was far better. I don’t know what’s with me and movies that show people planning to destroy others. Maybe I secretly like seeing people suffer. *shudder* Anyhow, weddings are one of my favorite topics, and the fact that the cast was fun didn’t hurt either. Also the bridesmaids were super cool, and that house is MAJOR AWESOME. Seriously. You should watch it, at least for love. =>

(I COULDN’T GET A PIC SORRY. MY W MODEM WAS BEING A BUNTING. Google it yourself. It’s not that awesome but kinda fuzzy.)

Bad Teacher. One Word. HILARIOUS. It was an eye opener. Kind of breaks all the rules that teachers set, eh. Cameron Diaz was awesome. I’ve been liking her work since My Sister’s Keeper and I think this one is pretty interesting. Her characters are becoming more versatile. Jason was his funky self and they made a crazy cool pair. I think every teacher should watch this just to find out the worst kind of teachers there could be. You could learn a thing or two from Elizabeth.

Well, that’s pretty much all. I’ve been watching too much Criminal Minds and Korean drama’s to watch any more movies. I hope life is going well for you guys, since mine’s pretty awesome right now.

Scribbled by Shaha when the clock ticked 12:17 AM
Email ThisBlogThis!Share to TwitterShare to FacebookShare to Pinterest
Labels: Movie Reviews