April was a true roller coaster. I had a wonderful month, despite how very dark days at the end. It was filled with so many celebrations and love. It started with me finally getting my masters degree (after everything last year I was surprised I even passed) and celebrations afterward with my friends (some of who actually showed up to the ceremony, yeah they crashed a graduation ceremony because they are such wonderful people) 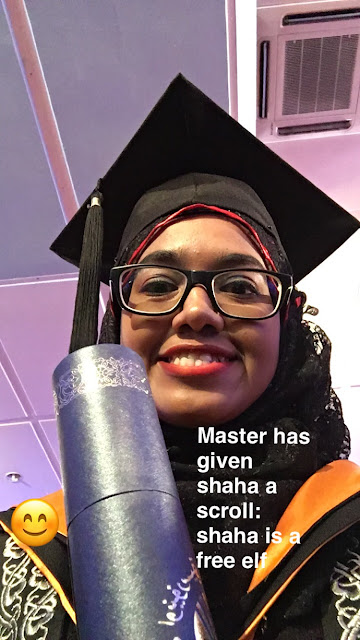 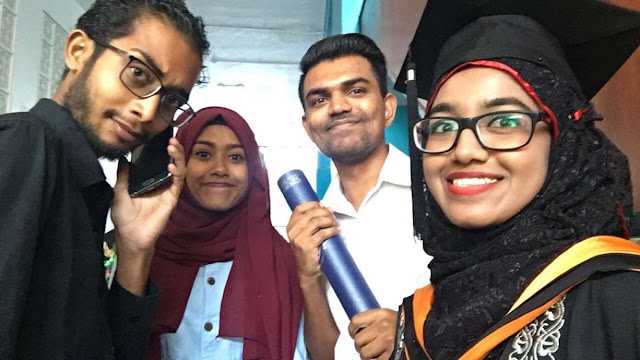 We celebrated two very special birthdays last month. It was the best! We had themes and dressed up. Both of them were pre-birthdays but at this point that's what we do. We had to take one party to the girl who was sleeping and another we though the other person informed the friend to bring the birthday boy so we had to wait about half an hour before we realized none of them informed hahaha 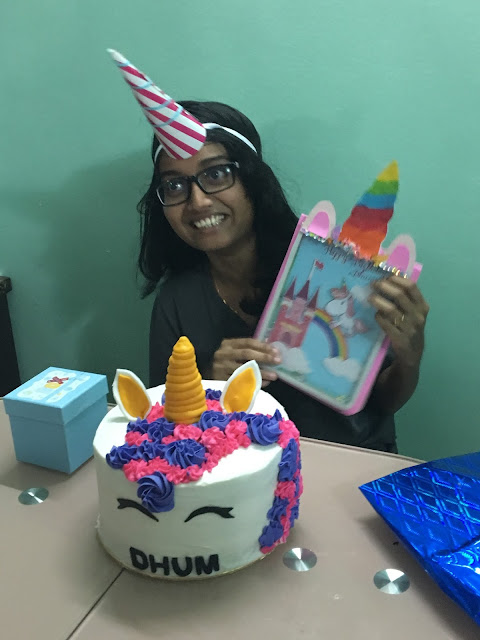 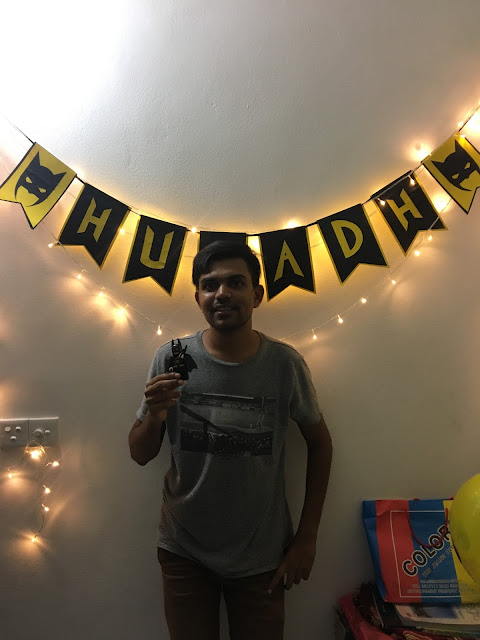 We watched Amaanaiy, which if you don't know is a really good old Dhivehi movie that is a classic. One of out friends is a kid in the movie and let's just say we're big fans. Here's the director making a cameo in the form of a drawing, how cool is that?? The movie is on YouTube, so go check it out! 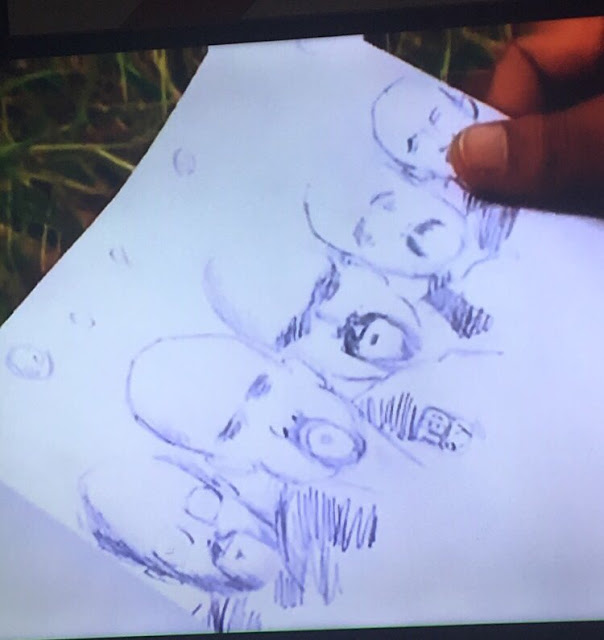 One of my colleagues at work had her wedding so we helped make her backdrop which was a whole lot of fun. They were doing it at another colleague's house and I almost got lost at 1 AM while trying to come home. So many funny stories and a million leaf garlands later, it did turn out beautifully. 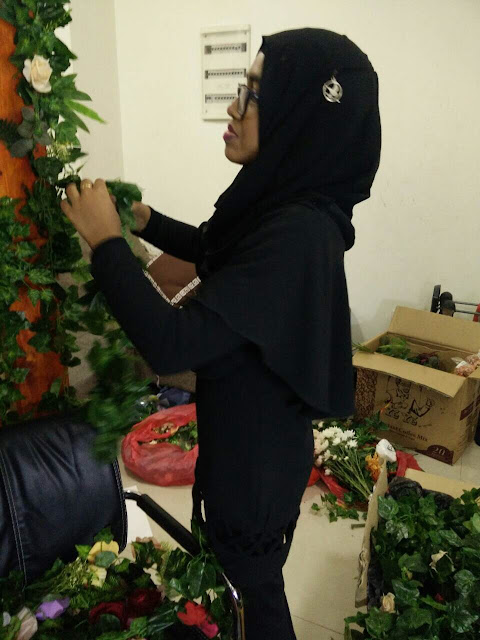 I also did a whole bunch of planning on my bullet journal which I will write more about in another blog post. Here's a shot from an earlier month. 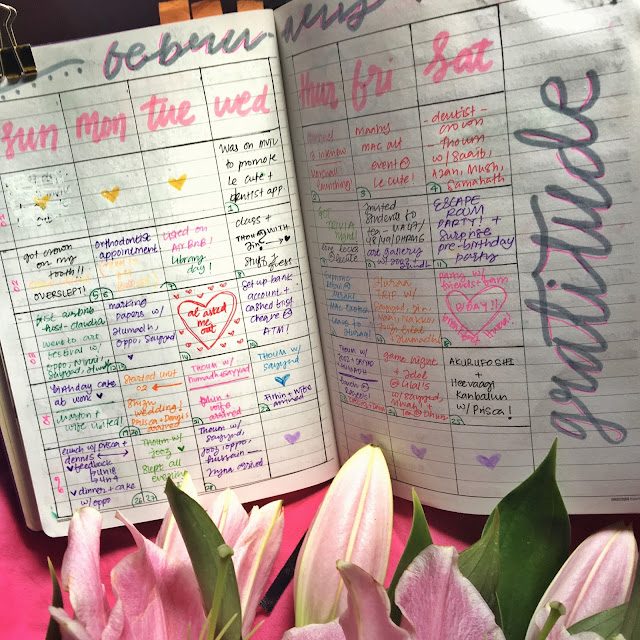 The best part of the month was when my friends, my very wonderful friends threw me a graduation ceremony, with a chief guest and all. It was truly remarkable. We had a photoshoot and afterwards I thought we were going to have tea but turns out they made an entire ceremony with speeches and an award. I feel so blessed to have these wonderful people in my life, it's crazy. 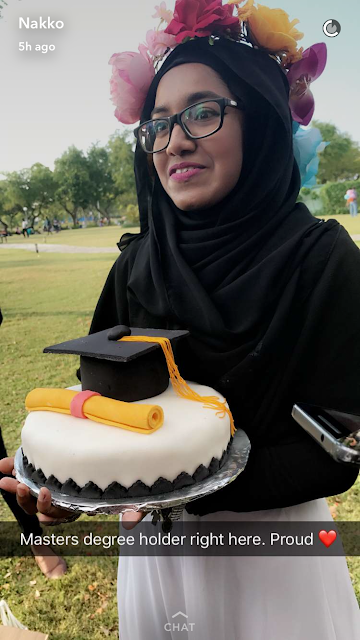 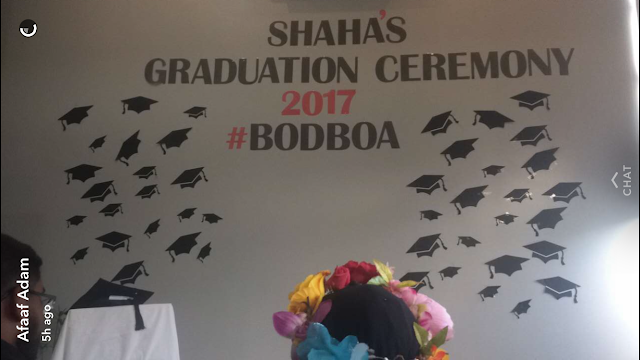 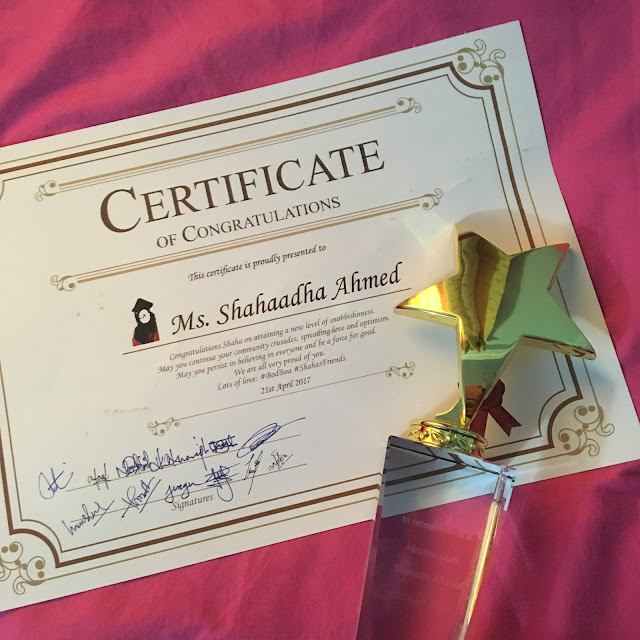 Last week tho, was a sad week for the country because we lost yet another wonderful human being to the hands of a murderer. The outspoken, funny and always ever so humble and beautiful @yaamyn was brutally murdered on Sunday and it has never been the same ever since, and it won't. He was a constant in Maldives twitter and always there to help. We all miss him so dearly. Please go to #WeAreYaamyn and show your support and continue the fight to justice. His "This Week in Maldives" on The Daily Panic was one of the only new sources I actually diligently read and it will be missed alongside. 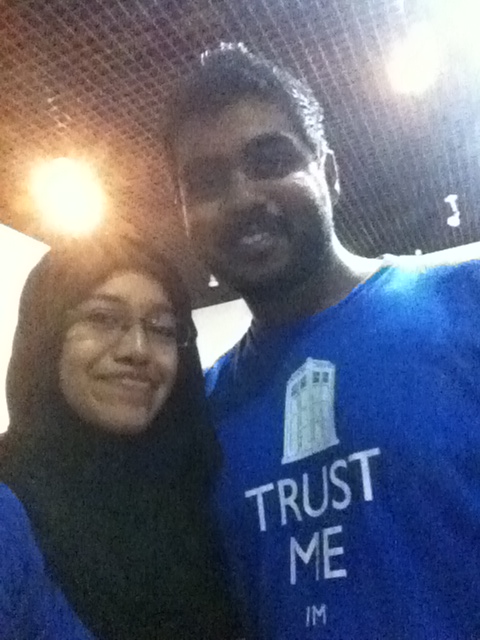 I will always remember him as the funny and wonderful person that I knew him as.
Scribbled by Shaha when the clock ticked 10:00 AM
Email ThisBlogThis!Share to TwitterShare to FacebookShare to Pinterest
Labels: Friends, in my life, maldives, male', Success