The Nine Lives of Chloe King

I started watching this because the title was intriguing. It did not disappoint me at first but then I watched the last episode and I was extremely sad because it got cancelled but left us in a major cliffhanger. Like in Kyle XY. You don't do that to people. No. Just No.
Anyhow, it's about a girl called Chloe who discovers she has cat like abilities. Chloe is ab average kid (who obviously is adopted from Ukraine and her dad left home years ago) with a single mom (coolest and most gorgeous mom ever!) and two best friends Paul (Asian kid/side-kick) and Amy (who is quite adorable) and she works at a vintage clothing store which has amazing clothes that get ruined a lot. A LOT.
It has a lot of resemblance to The Secret Circle (or maybe it's just me) since both series has a girl protagonist who has major powers and cool mothers and a room where guys constanly come into.
What I loved most was the guys (obviously!) and the mom (for being so sweet and nice and understanding. I think she's the most understanding mother of a teenage daughter in a series ever) 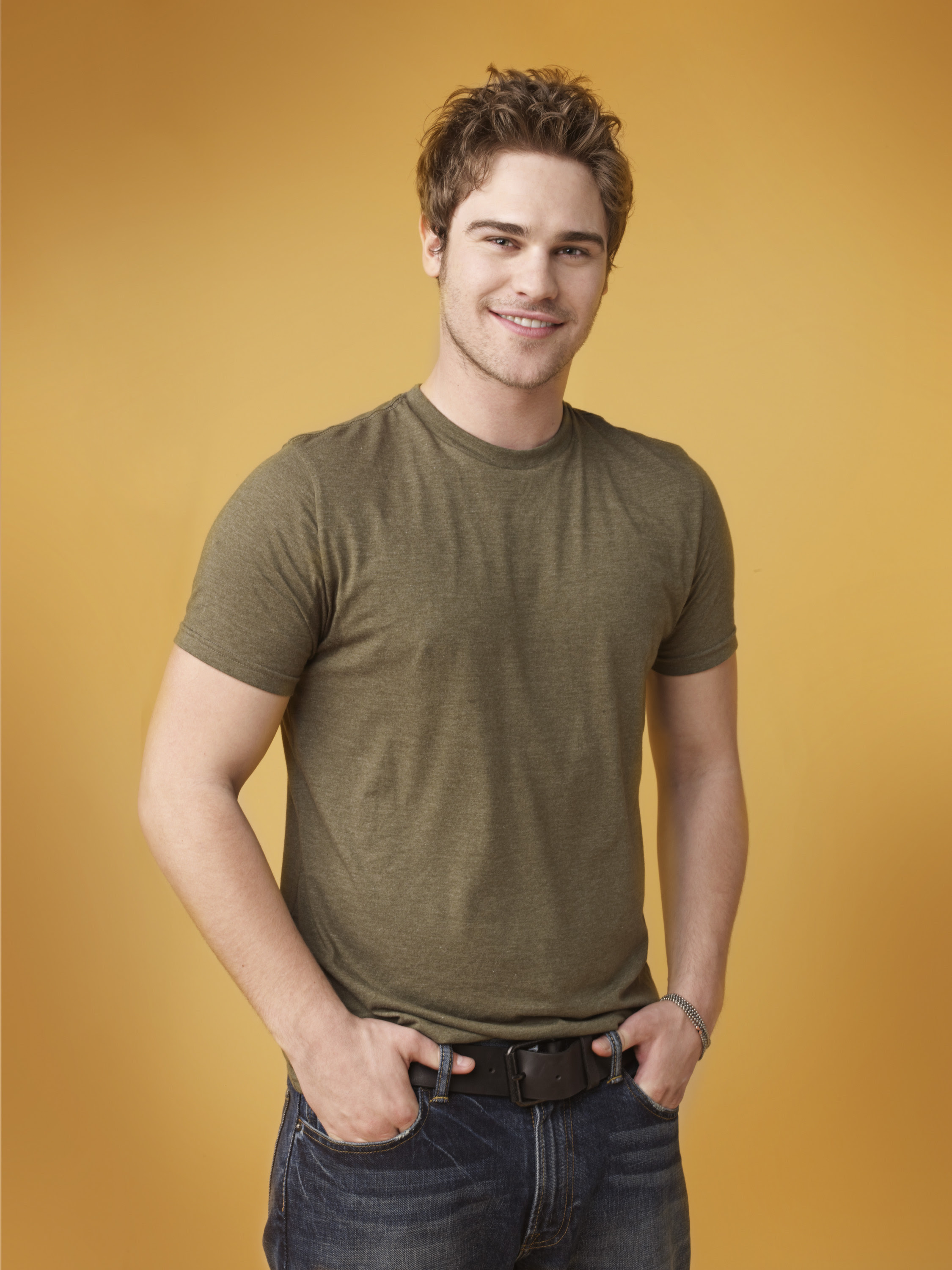 Alek, who is simply stunning (and he has a British accent!). He's a Mai (cat, for those who don't know) and also a borderline jerk but he's sweet when he really likes people and Brian, who is unbeleivebly sexy is the son of someone who wants Chloe dead and he's human so CHloe obviously cannot date him for SPOILER reasons but Chloe really likes him which is no surprise. No one can hate this hot mess. Paul, the geeky best friend who is also awkward and Amy, the other best friend. These two date on and off and are kid of cute together. 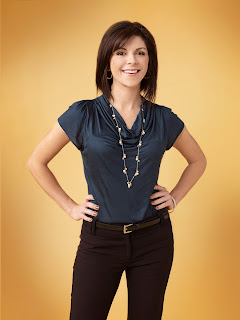 The most adorable mom in a series ever, whose name I don't think was mentioned or I just forgot and Jasmine, the other Mai girl who is absolutely kick ass.
I liked the story-line and the characters, but some of the events are just weird. I don't want to spoil it for you, but I'll leave you with some pictures of my favourite moments.
This is the cutest picture in a photo-booth ever. I absolutely love these two together. At first I was a Brian/Chloe shipper but then I became an Alek/Chloe shipper.

Amy's song was truly beautiful.
Classic Alek and Chloe moment. Alex is so mischievous and have I told you how adorable these two are?
If  you haven't, do watch it. It is pretty nice.
Scribbled by Shaha when the clock ticked 9:40 PM
Email ThisBlogThis!Share to TwitterShare to FacebookShare to Pinterest
Labels: tv