March in a Nutshell

Whoa, the last month was extremely exciting but also nerve-wrecking in so many ways. I had so many lovely adventures, tried lots of wonderful new things as well as my routine things. How do I even sum the last month, I'll try in the best way I can with some highlights. 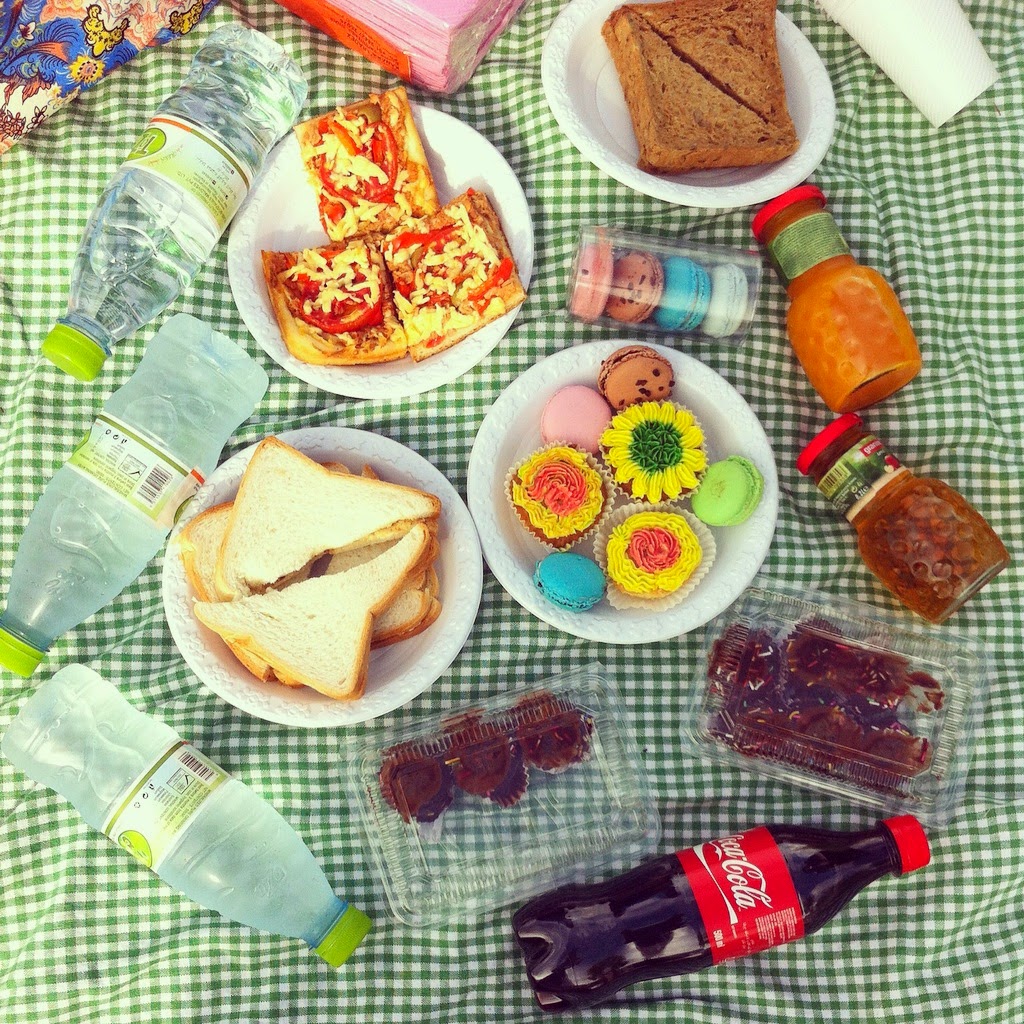 Shamma, Niu and I had a picnic in the park followed by a photo-shoot and a video a couple weeks ago. Read about it here. 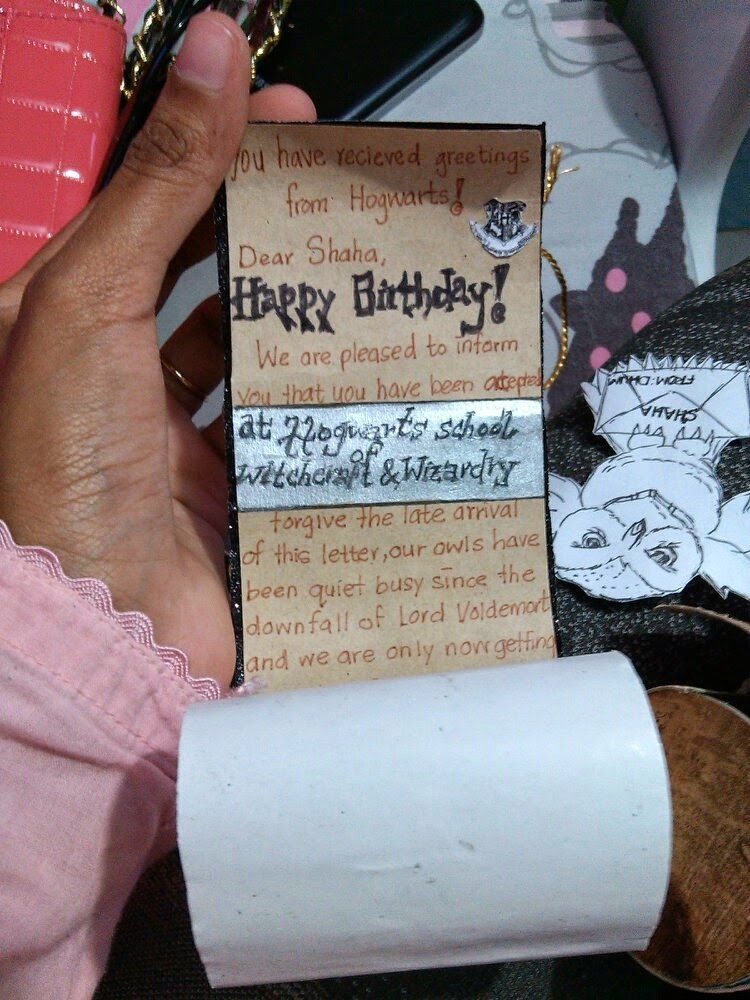 I am so blessed to have some very amazing people around me, I mean look at how adorable this card is. Dhum made it and it's not just any card, it's a very late Hogwarts acceptance letter. 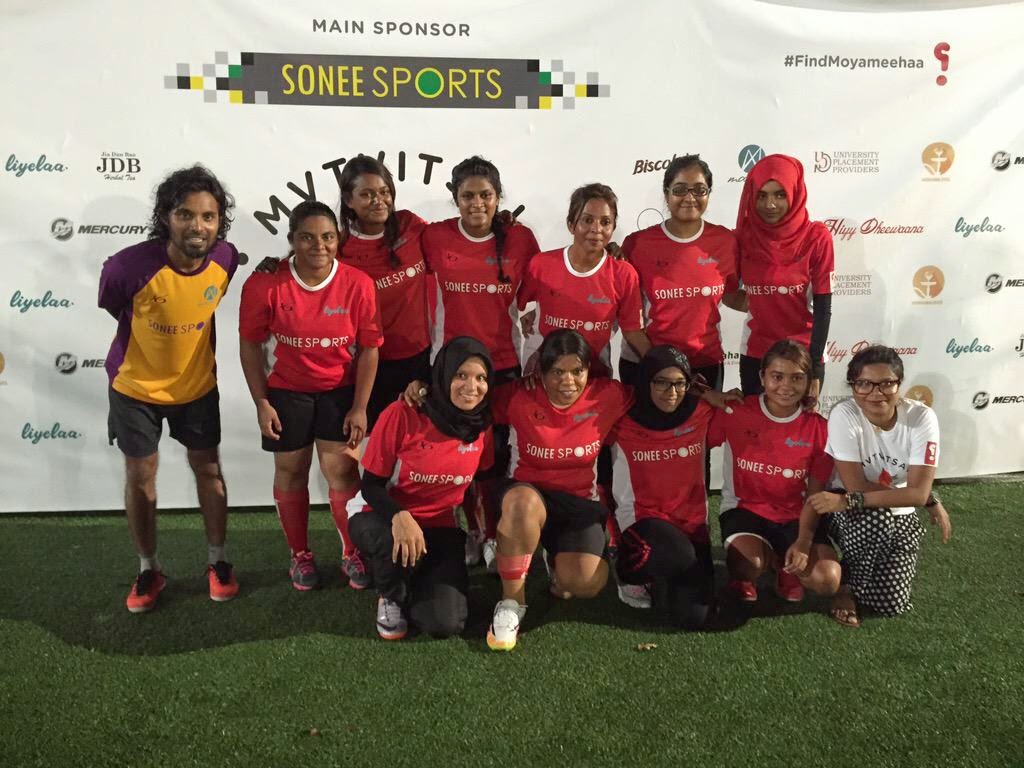 The biggest highlight of March was me taking part in Twitsal. It's an annual futsal match held between users of twitter in Maldives. This is my first time actually playing on the field and I managed to do okay despite only being able to make it to two practices hahaha. Also, how adobrale is this finger foods set-up? Hoodh and I has afternonn tea at Belle Amie after being recmmended by several people and I am impressed. The staff were so friendly and the food was delciious, the service was impeccable. Would definitely reocmmed the palce. 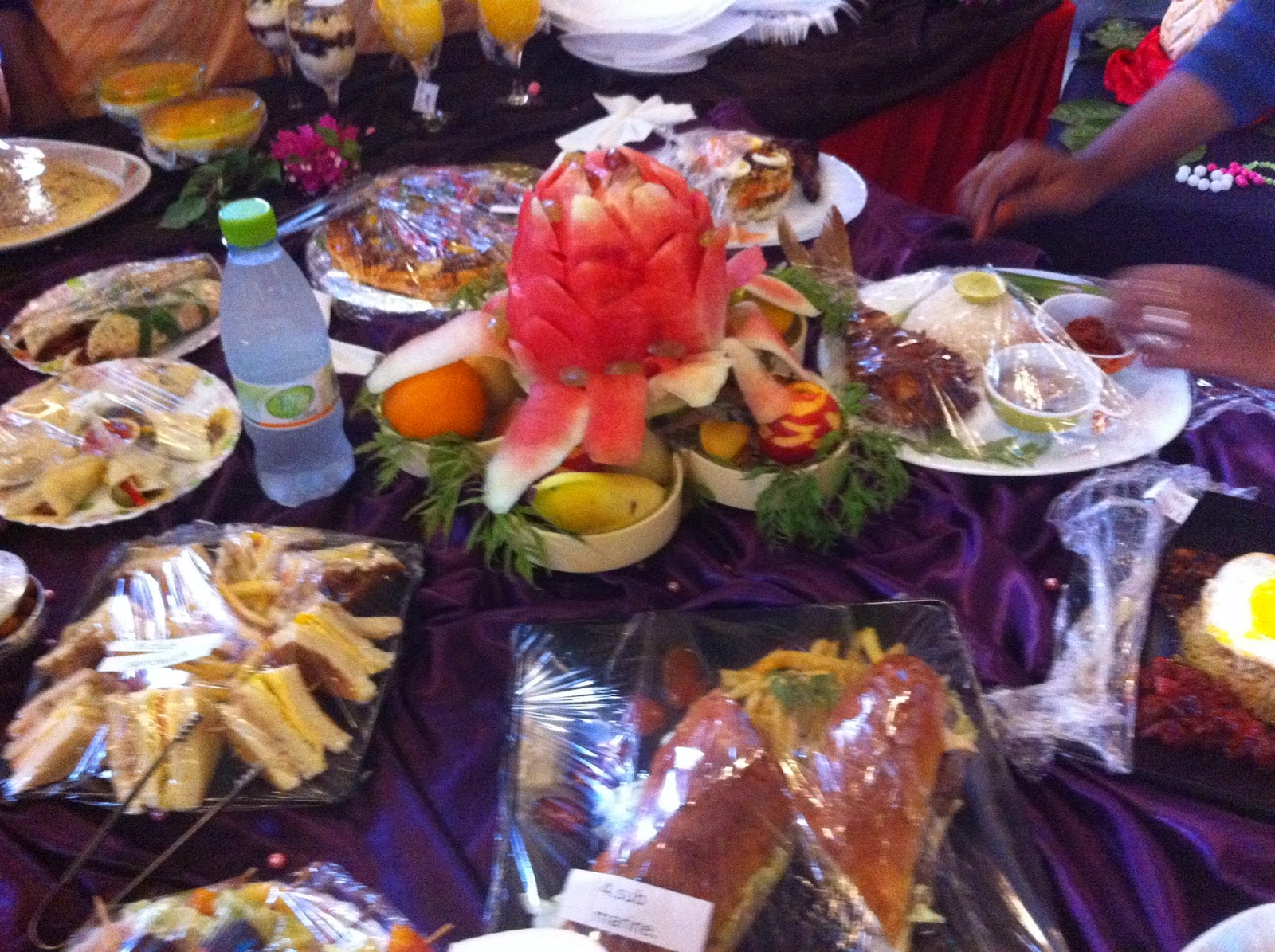 Another highlight of March is that I went to a training for WDC's to an island in my atoll and gave two lectures, one of leadership and one on project management. While we were there, we got invited to judge a food fair, I mean it was just freaking amazing. There were 7 teams, more than 210 dishes and we has to eat through a lot of them and give marks and being a teacher is hard but being a food fair judge is much harder, ehehe. I enjoyed it quite a lot. 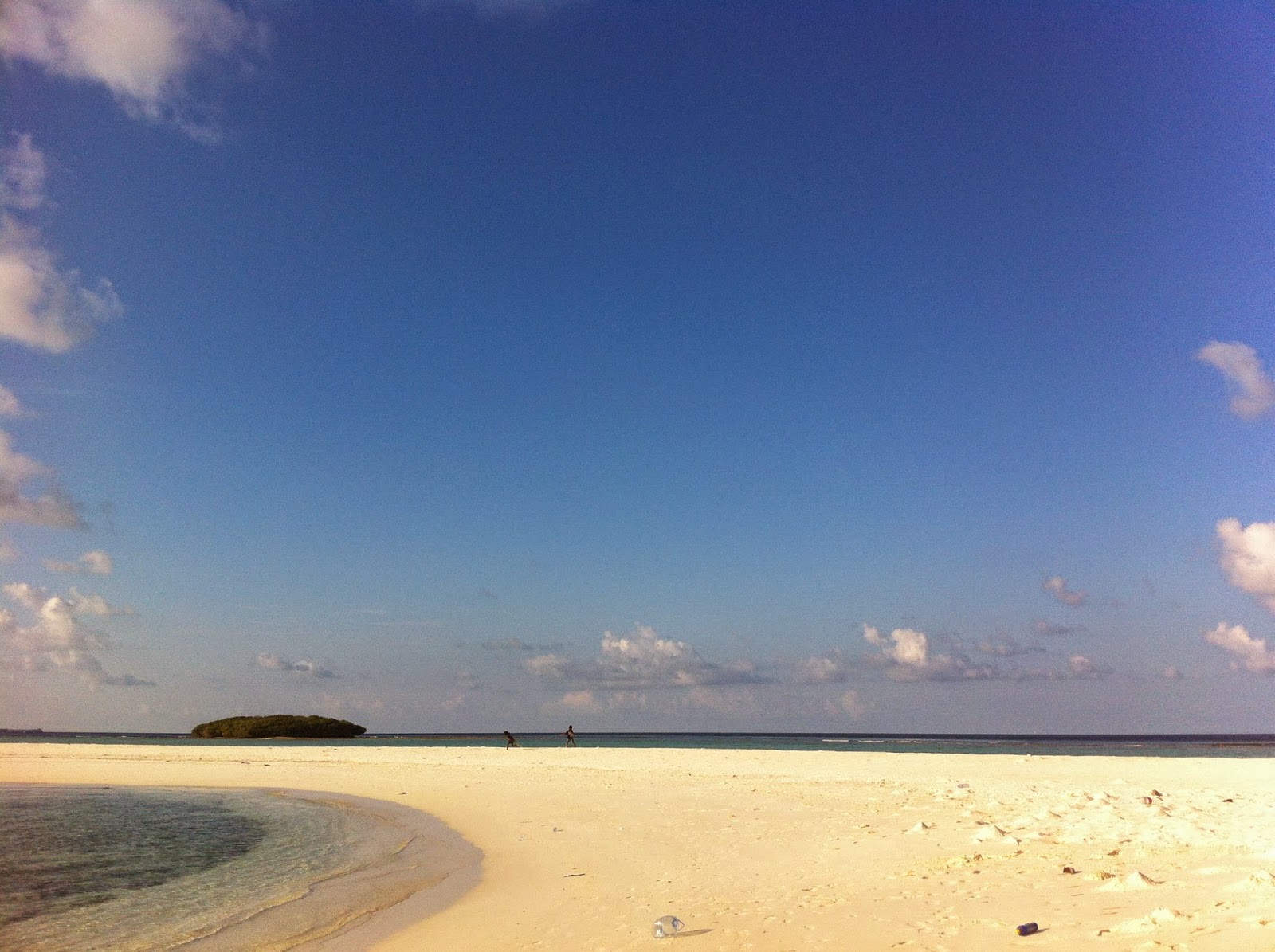 While we were there, we had several beach days. Ahh, I needed it so much, almost made me forget about the worries. The blue skies and blue seas are a good cure and I was in the sea for long, no care in the world. Take me back! 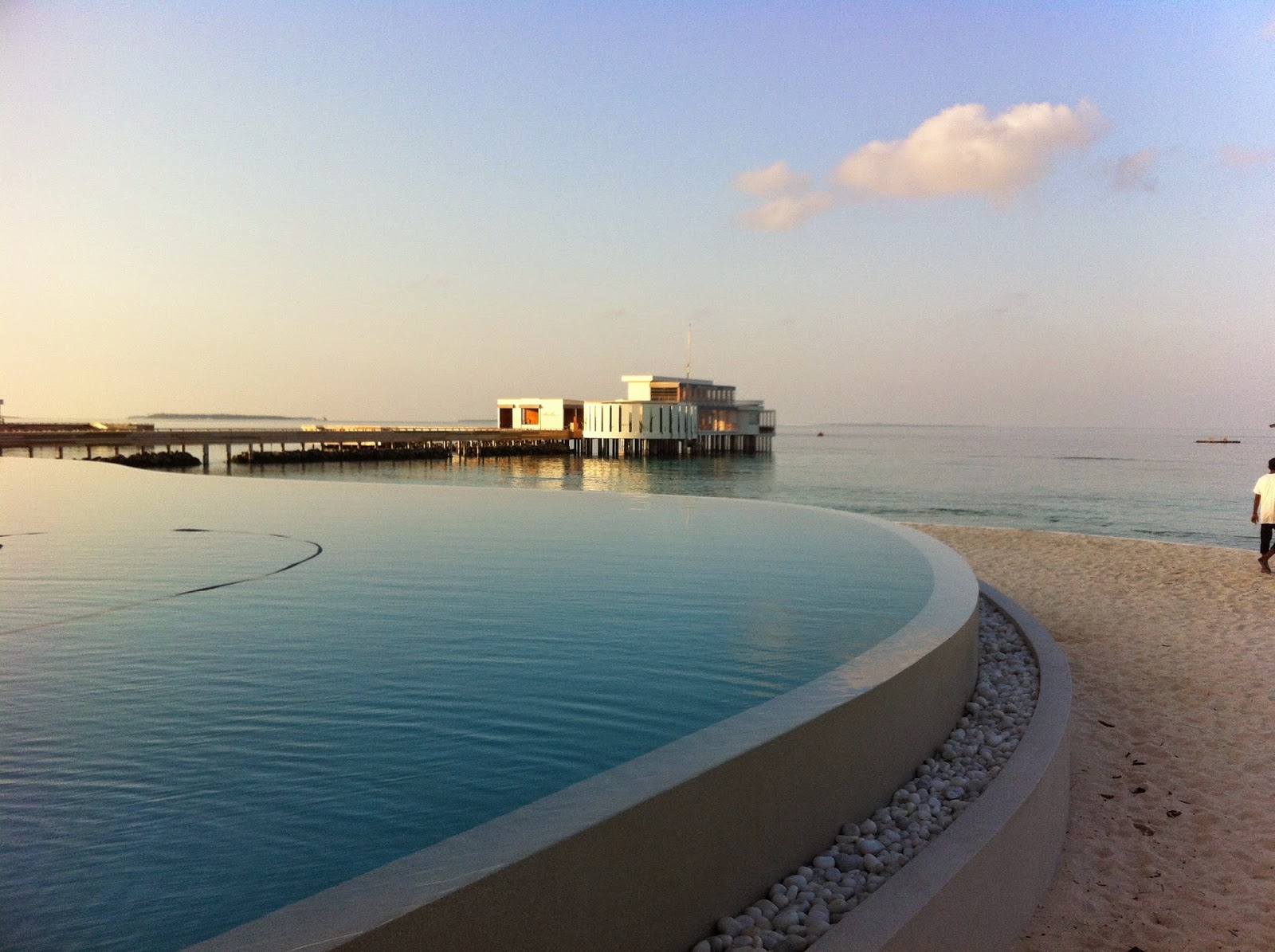 We also had a day trip to Amilla Fushi, thanks to Iyya's cousin DJ Angie who BTW is absolutely darling and so very talented. We had a very nice day mostly in the sea + eating great food and having a wonderful time.

March has been so very wonderful to me and I hope that April brings even more adventure my way. Thanking Allah everyday for the blessings bestowed upon me. How was your March? I hope life gave you some new things to enjoy.
Scribbled by Shaha when the clock ticked 10:47 PM
Email ThisBlogThis!Share to TwitterShare to FacebookShare to Pinterest
Labels: food, Friends, harry potter, holidays, in my life, maldives, me, travel, trips, volunteer