Thanks to my friend Jooz & Hishko, I got hooked on to Firefly. It's such an amazing show and definitely did not deserve to get cancelled (I'm very mad that it didn't get renewed) and I would always enjoy anything that Nathan Fillion is in. He's a bad-ass captain and definitely a complex character who always looks out for his crew and ship. Here is why he would make for a wonderful significant other.

Just like him and Serenity, you'll know that he believes in your ship and won't let you explode into nothing-ness.

2. He always gives the best advice

He will make you completely independent and teach you great life lessons so you won't have to depend on him or anyone else.

and I know you can't resist a bad-ass guy who isn't afraid to be devilishly up to no good. You need some darkness in your life for balance and Mal will bring it. Also your relationship will never lack spice.

5. He can rock a floral bonnet

How many men can you honestly name that can rock a floral bonnet and skill kick-ass? If this isnt reason to date someone, then I don't know what is.

6. He will always look after you even if you don't want him to.

He cares and despite all that hard outer shell, you know he's a soft sentimental guy and honestly isn't that just the best kind. He's the best of both worlds and makes Hannah Montana jealous. 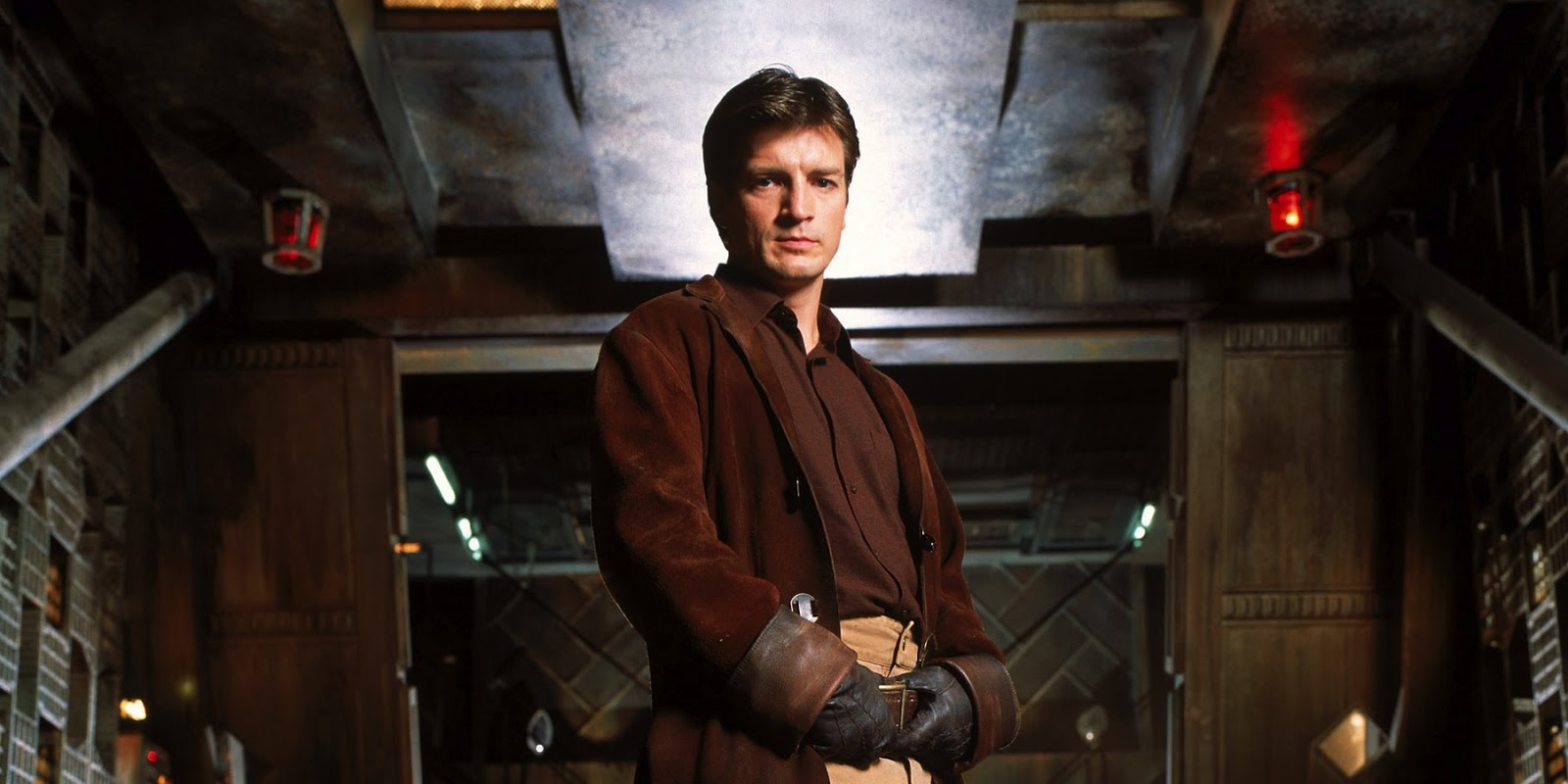 and groove. Suspenders and brown coats are so space-chic and Mal Reynolds can pull off a mean fashion statement that makes all other galaxies look like peasants in comparison.

Watch Firefly and Serenity to catch Mal in action and get ready to fall in love again with a character only to have your heartbroken because you can't get enough of him!
Scribbled by Shaha when the clock ticked 9:00 AM
Email ThisBlogThis!Share to TwitterShare to FacebookShare to Pinterest
Labels: selfship