July in a Nutshell

Whoa, July has gone in a whim and now that Ramadan is over and everyone is trying to adjust into that post Ramadan routine, I am also trying to get some work done because I have been lazing off the last week and sleeping basically the entire time. *sigh*

July was Insha Allah a wonderful month. It was also pretty hectic and as much as I love Ramadan, hunger can really get to you, especially when you are running between work and classes and thinking of menu plans and all. Now that it's over, I'm pretty excited to plan for mid day snacks and lunch plans. 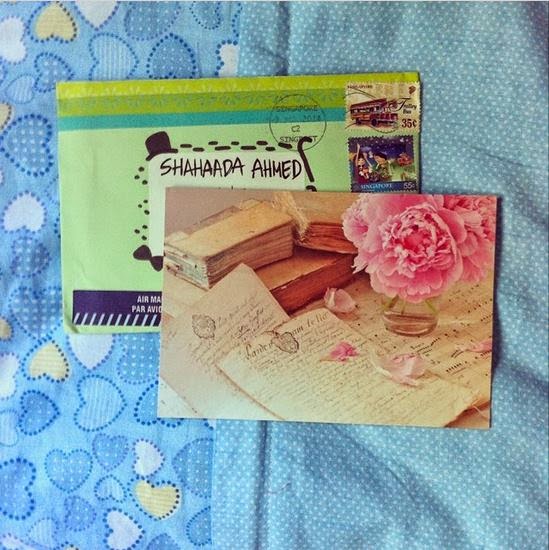 I had some nice letters coming in from my pen pals and even sent some. Pen palling is really so nice, getting to know people across the globe feels amazing. Also, I really need to buy some post cards and get my Postcorssing cards sent. 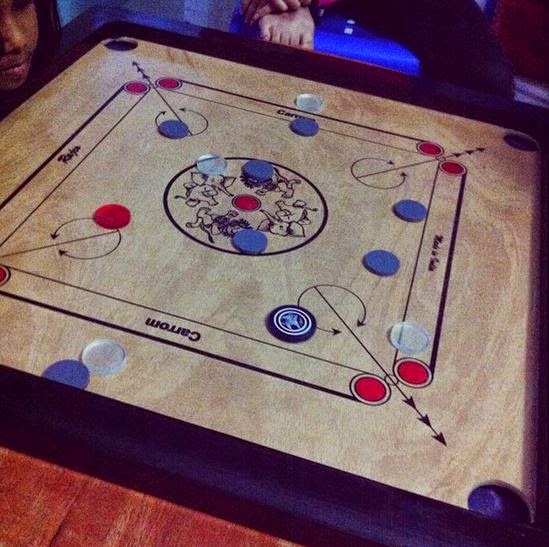 Dad bought a carrom board and I suck at it, seriously. Even Mick is a better carrom player than I am. It has however never stopped me from trying. Hopefully one day, I'll be as pro as I was when I was 13. 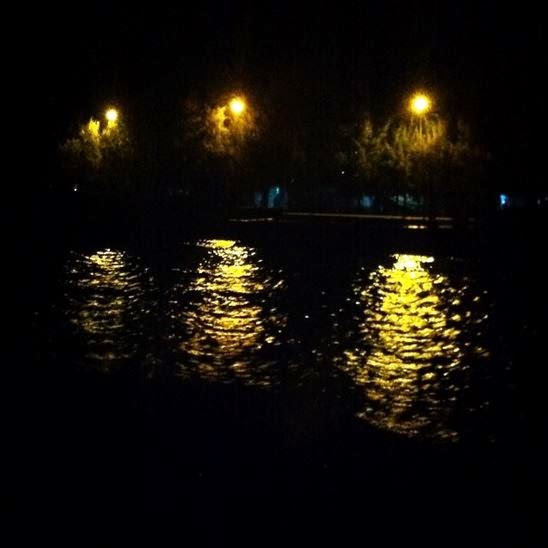 One of the highlights of July was DYM roadhaveelun which happened at Villigili neru which was pretty awesome. Great company, great food and an hour and half of taking about life and everything while we contemplated about how amazing everything is. I'm looking forward to next year's one. 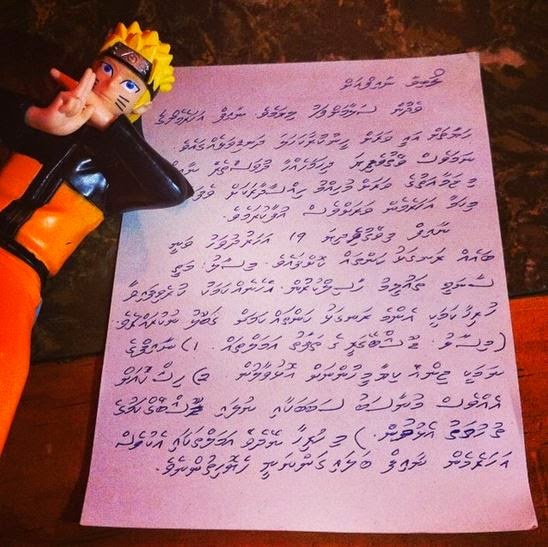 We also celebrated Naaif's (also known as Jin, pfft ) birthday by buying him a Naruto which he apparantly already owned *sigh* why are gift buying for guys so damn hard. 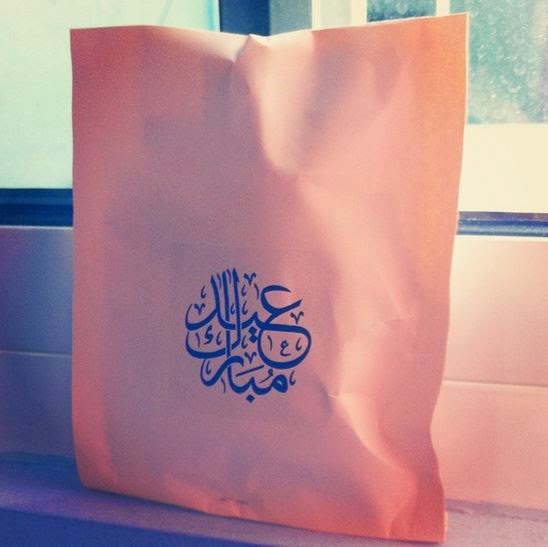 and lastly, Eid was pretty nice. I love Eid prayers, the whole environment is just so mellow and beautiful and amazing. The whole vibe is so fetch.

Apart from that, we had several game nights, learned a new game, made a couple new friends and basically had a rather nice time. Also, three new batches of fresh students (which kind of sounds like an ingredient for a stew, ouch) and lots of watching Cougar Town and reading new books.

I hope you all had a fantastic July and hope that August brings even new more exciting things your way. I'm looking forward to Mum's birthday and some new developments in my life.
Scribbled by Shaha when the clock ticked 1:00 PM
Email ThisBlogThis!Share to TwitterShare to FacebookShare to Pinterest
Labels: in my life