Last year has been a pretty okay year books wise for me, mostly because I had a kindle and I got to read a lot of books that I had planned to read. I also promised myself I would not finish a book I disliked at 10% which I'm still kind of not completely okay with because I have FOMO.

I had planned to read 52 books (one per week) but was only able to read 34 books (65%) which is still a lot better than 2013. So, let me very quickly do a little recap of some notable books. Most books I read were recommended to me by people, or won/nominated in Goodreads Awards.

Best Book: Where'd You Go Bernadette
I can't rave enough about this book. It's hilarious, sad, and very fascinating all at the same time. It's composed entireley of letters and pieces of note and the funny part is how it's narrated and you can't help but fall head over heels in love with the characters and feel like you are a part of finding Bernadette. 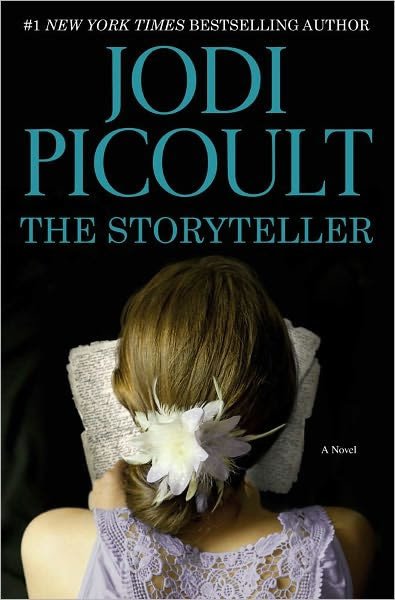 Most Emotional Book: The Storyteller by Jodi Picoult
I haven't read any Holocaust setting books and this was definitely a great start because it showed a very clear picture of it all and I wasn't at all ready (not that anyone could ever be ready to read the horrendous details of it all) and kept crying and I researched and read up a lot on it and it really opened my eyes to all the hate, and all the courage stories and I was overwhelmed by it all. I also did read The Book Thief last year and it was definitely very emotional as well but more exhilarating and kind of nicer than The Storyteller. Picoult's writing really gets to you. I would recommend this book to everyone.

Most Boring Book: The Interestings.
The irony of this never baffles me, haha. It was a borefest throughout and I don't even know why I was reading. It was too real-life, too depressing, too ugly in some ways. Coming to a very close second is The Burgess Boys but I did like the Somali culture angle in it. Third is Loss of Innocence but I did like that the book shed a lot of light into the Vietnam War and the ending was really inspiring.

The Book That Made Me Laugh The Most: Attachments.
This book is hilarious and sweet and I read it in a day because it just was that good. Rainbow Rowell is one of my current favourite authors and Fangirl by her was also very nice and Eleanor and Park. I plan to read all of her books within next year. 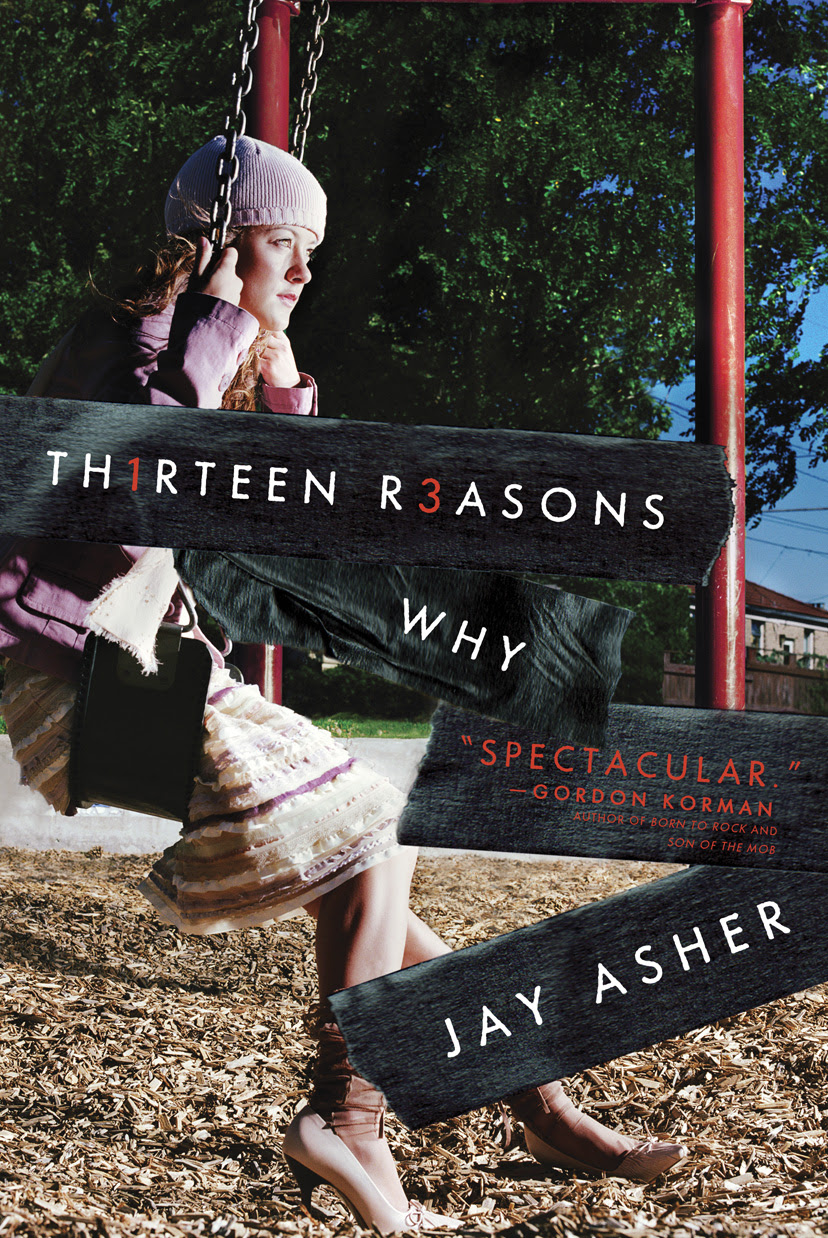 The Most Inspiring Book: Thirteen Reasons Why.
It was kind of depressing at first and it hits you hard but at the end, I was a different person. I like books that can make you think different and want to become a better person, and this was one of those books.

Best Children's Book: The School For Good and Evil.
This book was seriously better than expected. The fairytale setting is wonderful and it has some MAJOR twists and sometimes you can hate characters but overall, I think it was rather nice and children and adults alike can enjoy it.

Best Love Story: Someday, Someday, Maybe.
It was nicely paced, I liked it. Also The Longest Ride. Sparks writes some of the best love stories. 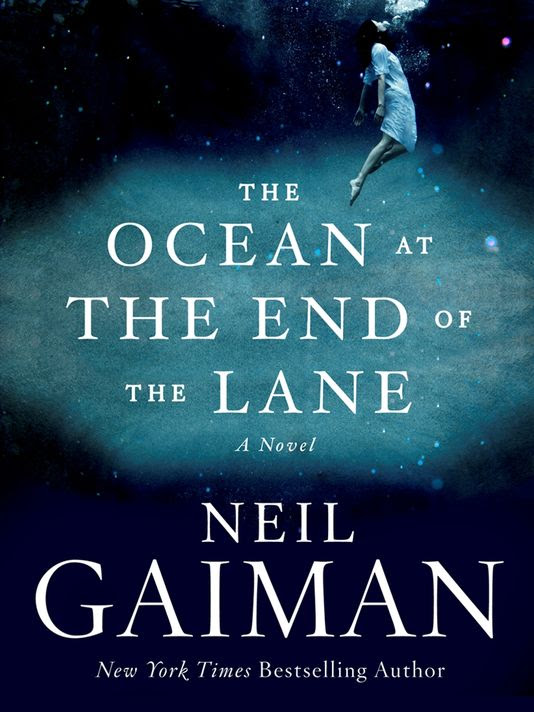 Best Fantasy: The Ocean at the End of the Lane.
Gaiman is amazing. I can't talk enough about how extremely clever he is and his writing drags you in, head first. I read two of his books and both were so fascinating and witty and really interesting. Most Interesting Book: The Shining Girls.
This book is a bit hard to keep track of because it will warrant your complete attention but it is fascinating. It's just brilliant and will keep you rigorously turning the pages and being in awe at the same time. I loved it but also was kind of distraught by it. 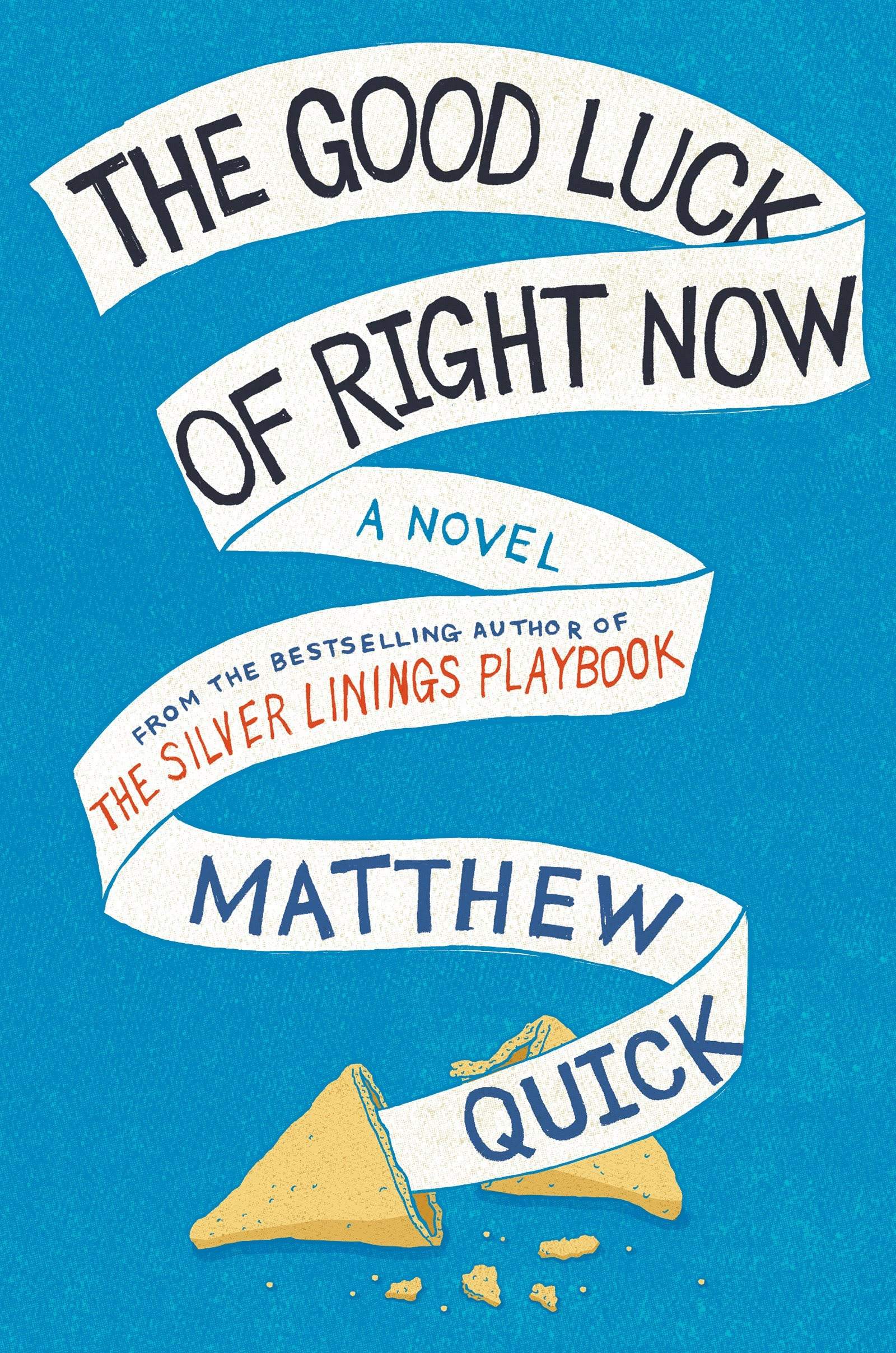 A Book That Gave Me Hope: The Good Luck of Right Now.
I loved how sincere and genuine this book was and I really liked it. It made me so hopeful about people.

Meh: Beautiful Day.
Extremely annoying characters, and the writing style is kind of weird. The Marriage Trap. Nothing exciting, just a Mills & Boon type romantic book with a millionaire in it. A Discovery of Witches. So annoying it made me roll my eyes as I read it.

So overall, I had a pretty decent year reading some very good and some not so good books. This year too, my Goodreads challenge is to read 52 books. Follow me on Goodreads and let me know what books you loved in 2014 and if you have any recommendations for me.
Scribbled by Shaha when the clock ticked 11:55 PM
Email ThisBlogThis!Share to TwitterShare to FacebookShare to Pinterest
Labels: book review