I stand for and against so many things in life and one thing that I am proud to stand against (but saddened that it even happens) is victim blaming, especially in cases of sexual harassment and rape. There are so many people out there who are working to make people aware of this and to stop it, and one of the notable projects in regard to it is Project Unbreakable.

Started on 2011 by Grace Brown, it has reached such a wide audience and it is such a great way of healing for the victims, the survivors. The idea is that she photographs survivors who hold placards where the words of the rapist/words from people is written. Every photograph is filed with such disgusting thought, stories, it makes me so sad, so disgusted, and yet so liberating that the survivors are so strong, so courageous and they never give up.

Personally, I know a few people who have gone through such trauma including some people who are very near and dear to me and I'm so inspired by their strength, in their journey to live. Victim blaming is such a horrific thing to do and no matter who you are, if you are blaming the victim, you are wrong. 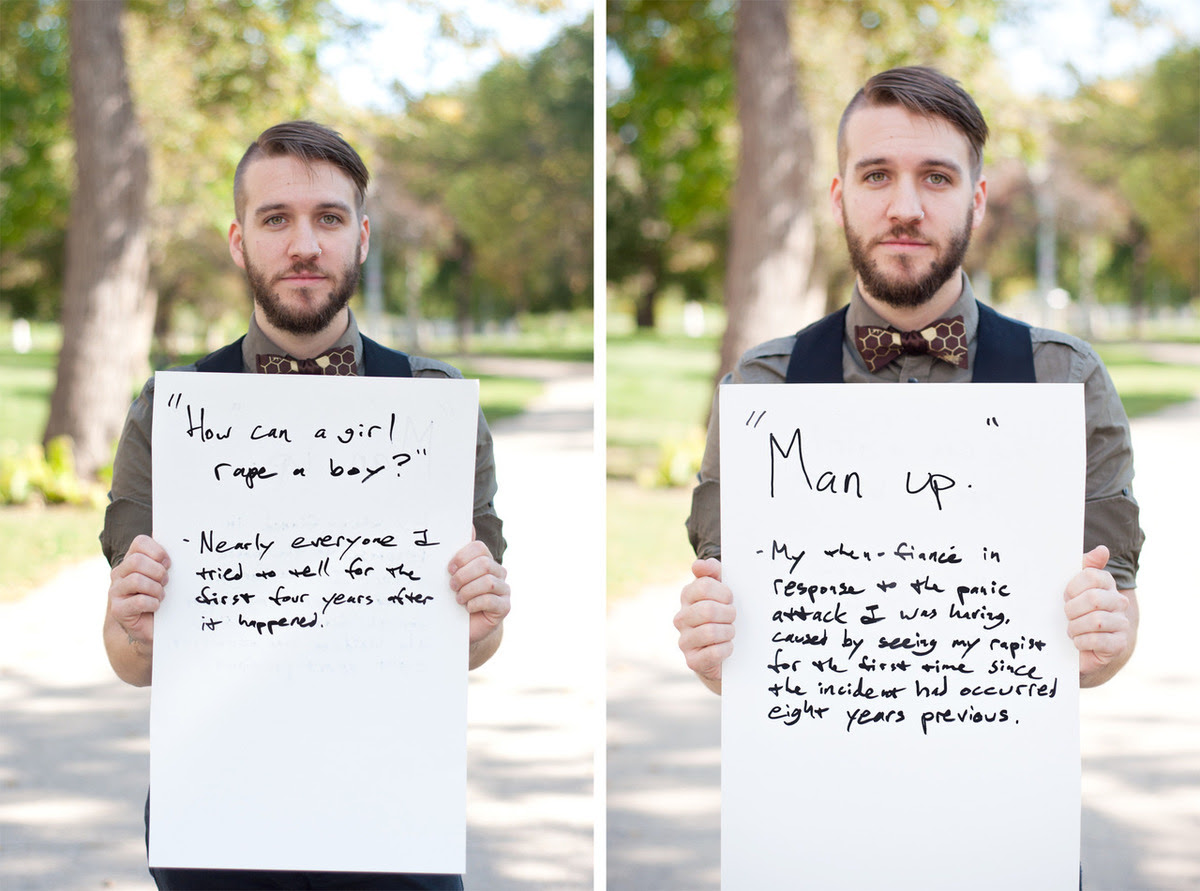 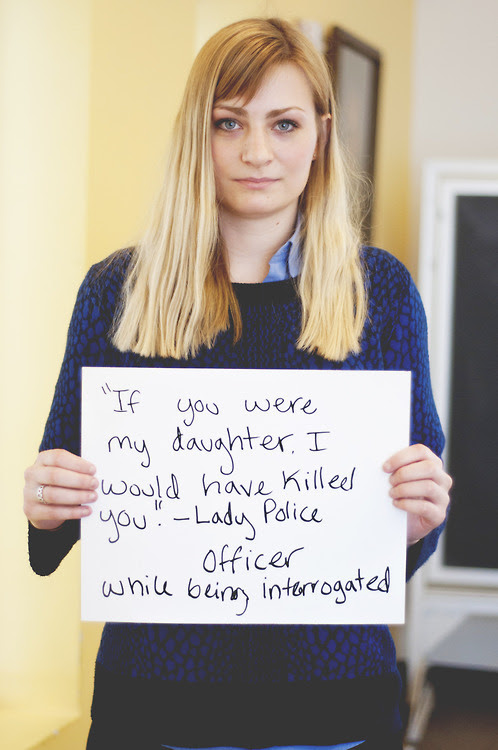 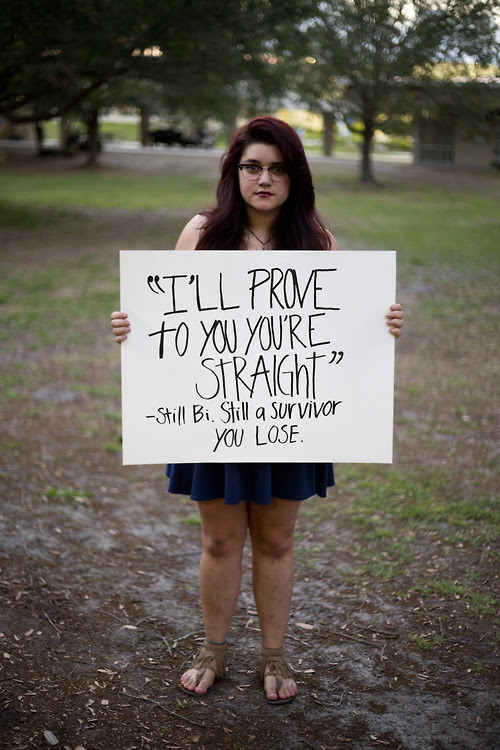 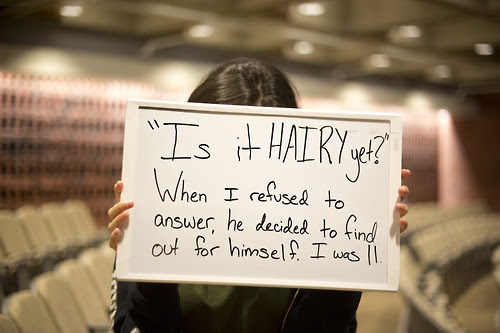 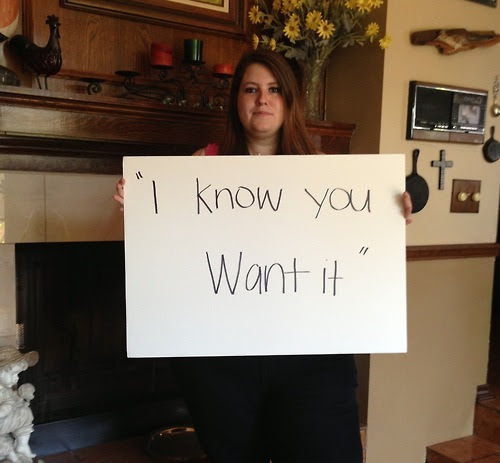 This is the terrible reality of our society. Once a neighbor of mine was a victim of sexual harassment and the whole neighborhood was saying things like oh she was hanging out with boys, wearing mini skirts, etc etc. You know something is wrong with the society when it tries to shift the blame from the rapist to the victim. Her clothes, her friends, her family, her being out at night, or her having a boyfriend is not her asking for it. Not at all. Not even close. No.

I'll leave you with this video of Kalki and Juhi about victim blaming. The humour angle is refreshing, but we all know rape is no joke. Let's hope that it has at least one person out there thinking how stupid victim blaming is.

What infuriates you the most about victim blaming? Check out Project Unbreakable! All images from PU.
Scribbled by Shaha when the clock ticked 1:11 PM
Email ThisBlogThis!Share to TwitterShare to FacebookShare to Pinterest
Labels: people, tribute, website